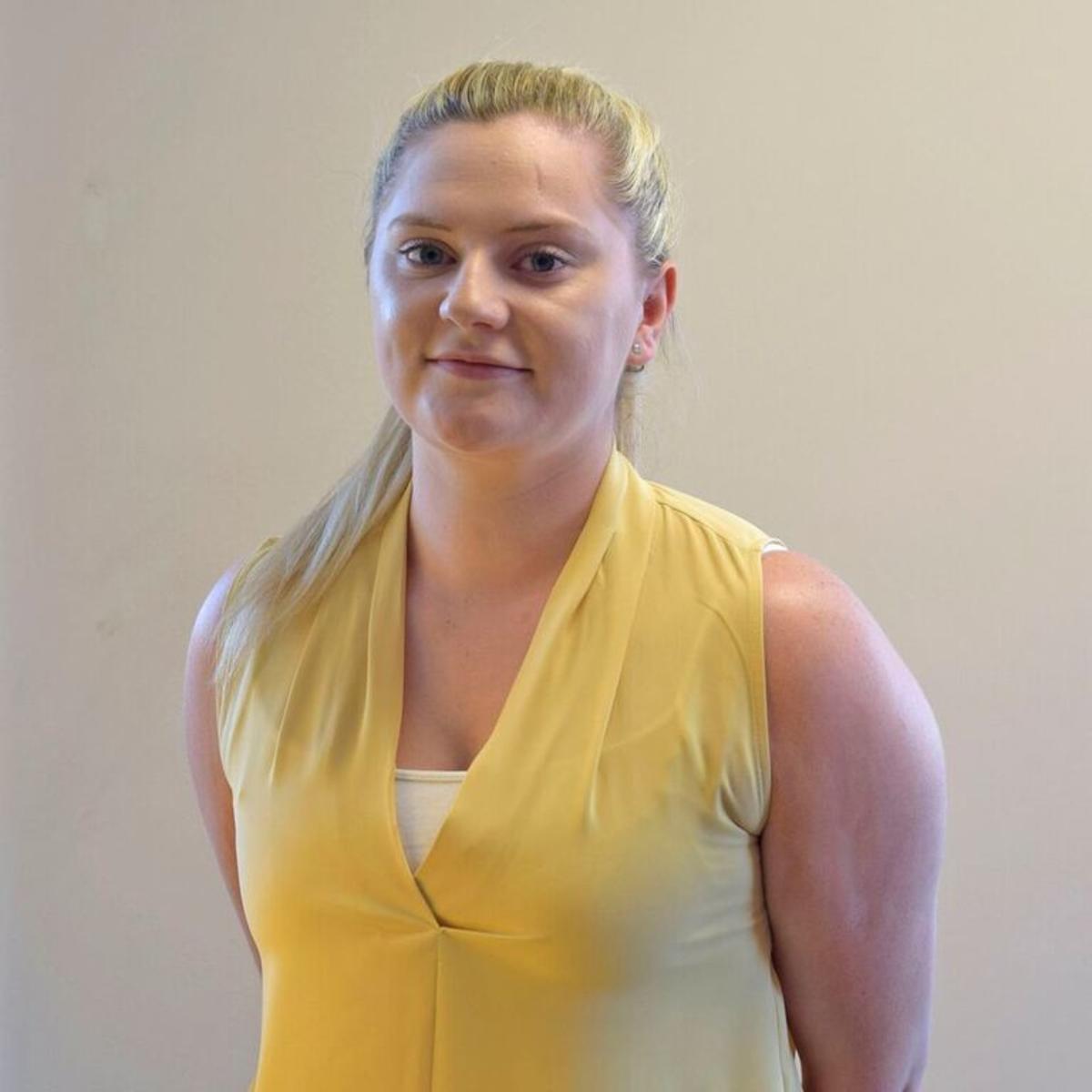 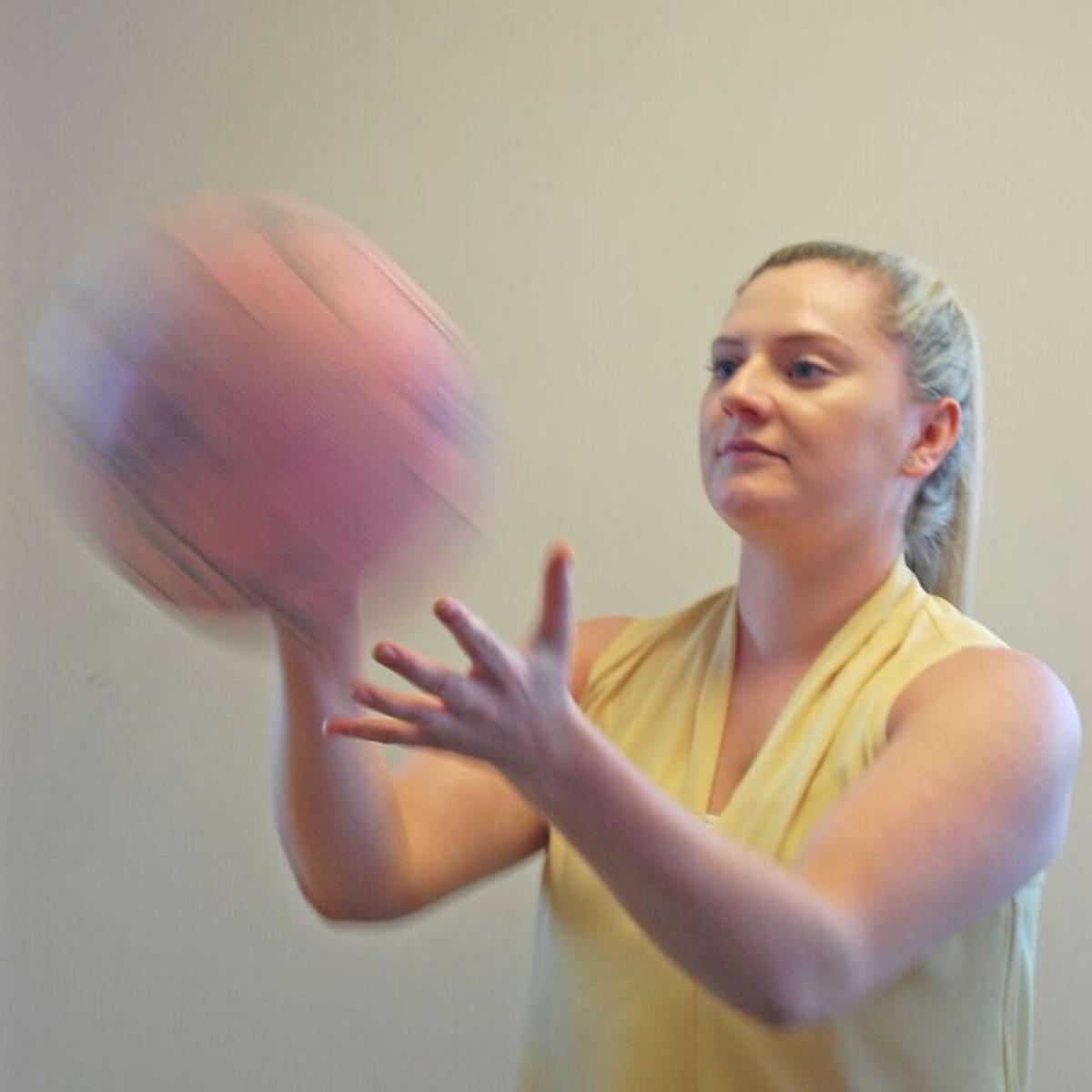 From an early age, maths was always my favourite subject in school. There’s something about the logic behind maths that appealed to me much more than any other subject. That was until I began studying Business. It soon became clear that Accounting was the perfect combination of the two.

I began my career with CBSL Accountants in July 2018 straight after completing my Accounting and Finance degree at the University of Liverpool. I am now continuing to study towards qualifying as a Chartered Accountant.

Outside of Accounting my biggest interest is netball. After not touching a netball since leaving school, I re-discovered the sport a few years ago when my local community decided to create a netball club with the aim of getting more women into sport. Since then our team, The Goal Diggers, has continued to grow and we now participate in the Oswestry back to netball league, an achievement we are all extremely proud of!

I am also the assistant treasurer for a charity which aims to improve the health, education and welfare of under-privileged children living through poverty in Uganda.

I also enjoy socialising with family and friends and travelling around Europe whenever possible, my recent destinations have included Barcelona and Amsterdam.

Website by Branded by Jones / Built by The Web Orchard.